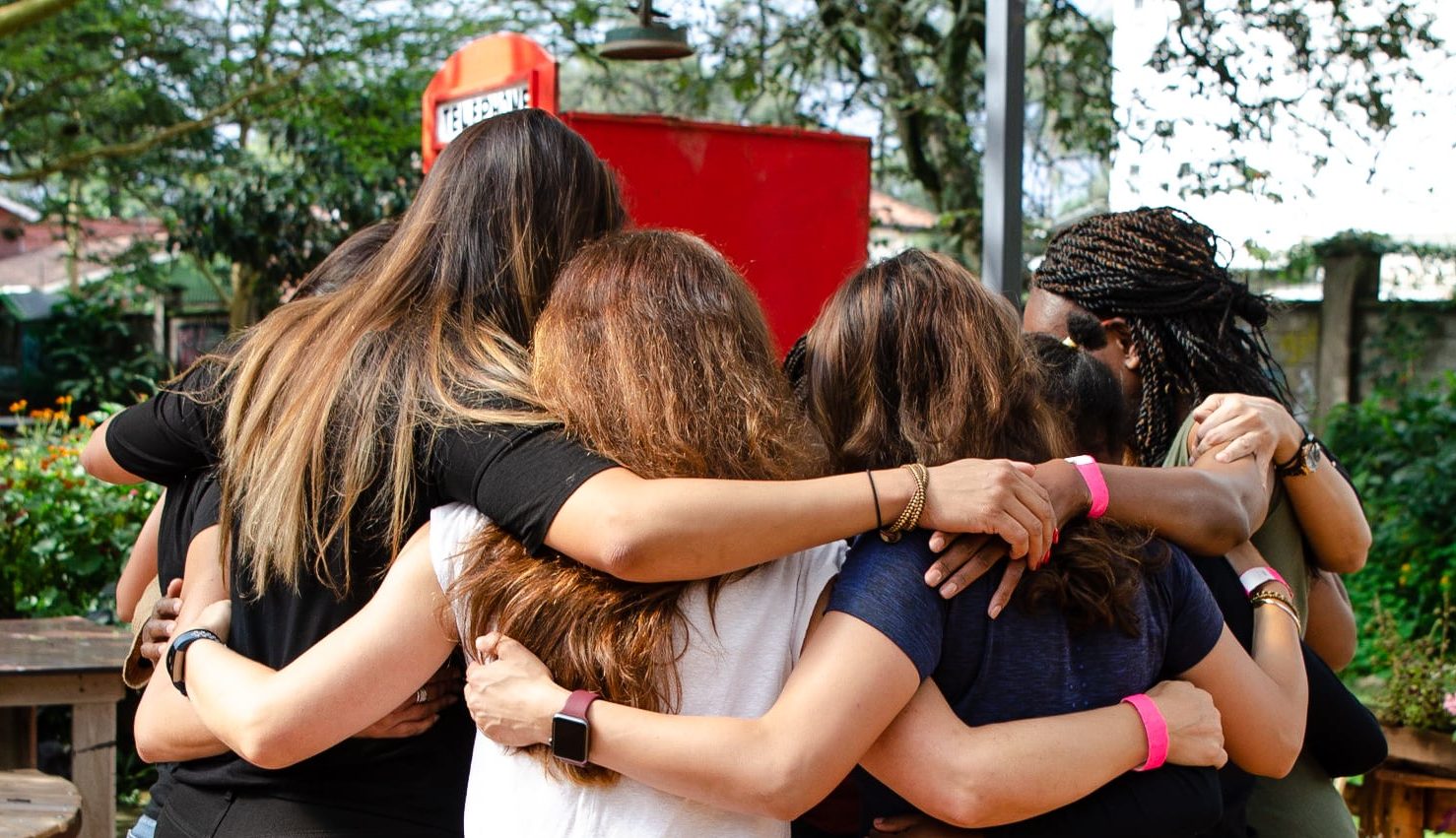 You can’t be human all by yourself

What exactly is Ubuntu? You hear it more and more these days which is wonderful because there is so much wisdom that can and may be shared from the African continent. That’s really one of my missions and very tangible in my training.

Ubuntu is much more than just a saying. It is an ideology, a philosophy.

The word Ubuntu is a philosophy that contains within itself many layers with deep connection.

Questions that come into play are:

– With what intention do you live?

– How can you see yourself in other people?

Have you ever thought about these questions? In the West, we have been focused on the individual over the last few decades. ” As long as it goes well with me.”

Ubuntu brings the WE back into I. It’s about dedication to the relationships between people. People gather around a common interest.

From the African point of view, one definition is: My value is determined by my meaning for others. This gives connection a deeper meaning.

Ubuntu is almost impossible to describe in a few words. Describing Ubuntu and talking about it are long evenings around the campfire. Conversations to touch that in yourself and the other brings authentic connection.

Bringing people together is what I call Ubuntu, which means: I am because we are. Far too often people think of themselves as just individuals, separated from one another, whereas you are connected and what you do affects the whole word. When you do well, its spreads out. It’s for the whole of humanity- Desmond Tutu

In Africa there is a concept known as Ubuntu. The profound sense that we are human. Only through humanity of others, that if we are to accomplish anything in this world if will in equal measure be due to the work and achievement of others.- Nelson Mandela

In the philosophy of Ubuntu, you can’t accomplish anything on your own because we are all connected. No one lives on their own or on an island. We need each other to live. 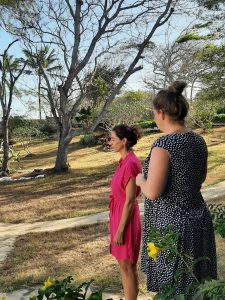 You can’t shame yourself into change

I recently started seeing a coach again. As a trainer and coach working with people in different ways, I... 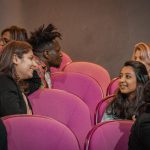 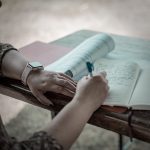 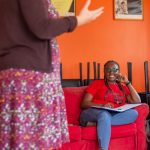 How to choose the right coach or training for you